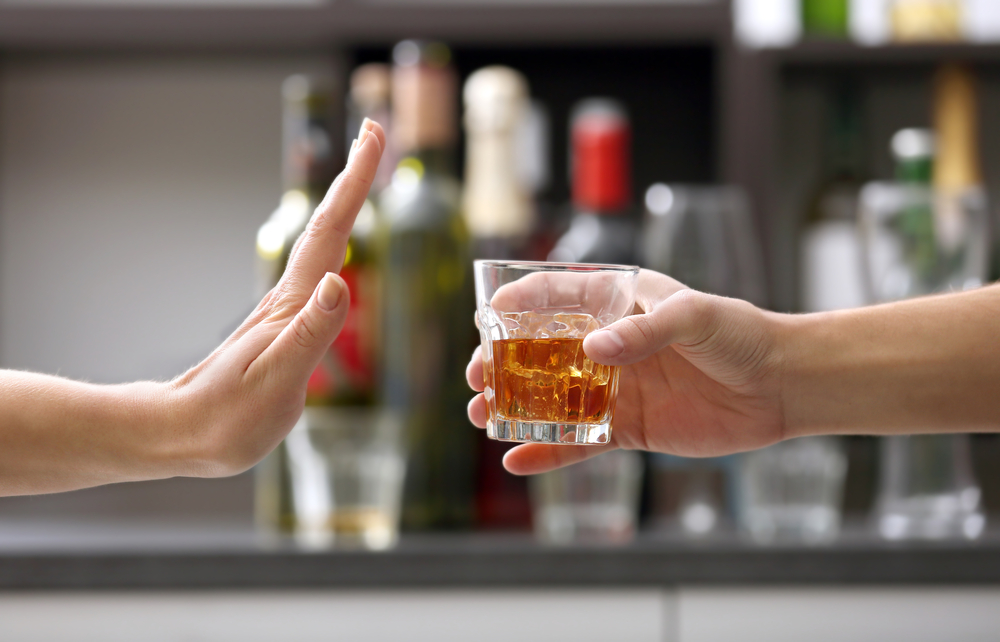 Women who abstain from alcohol ‘have better mental health’

Women can improve their mental health by abstaining from alcohol, according to a new study. Even though some previous studies suggest that drinking in moderation can be included in a healthy diet, the findings of this study suggest that people who do not drink alcohol experience the best level of mental wellbeing.

Researchers from the University of Hong Kong conducted the study, published in the Canadian Medical Association Journal. The researchers compared people who abstained from alcohol with those who consumed moderate amounts – seven drinks or fewer for women and 14 or fewer for men. The team looked at data collected from 10,386 people who participated in the FAMILY Cohort in Hong Kong, and data collected from 31,079 people included in the National Epidemiologic Survey on Alcohol and Related Conditions conducted by the US National Institute on Alcohol Abuse and Alcoholism.

At the start of the five-year study period, people who had always abstained from drinking alcohol had the highest level of mental wellbeing. For female drinkers in both the US and Hong Kong, those who stopped drinking exhibited an improvement in mental health. The findings did not change after accounting for differences in body mass index (BMI), socio-demographic factors, and smoking status.

“Our findings suggest caution in recommendations that moderate drinking could improve health-related quality of life,” said study co-author, Dr Michael Ni. “Instead, quitting drinking may be associated with a more favourable change in mental wellbeing, approaching the level of lifetime abstainers.”