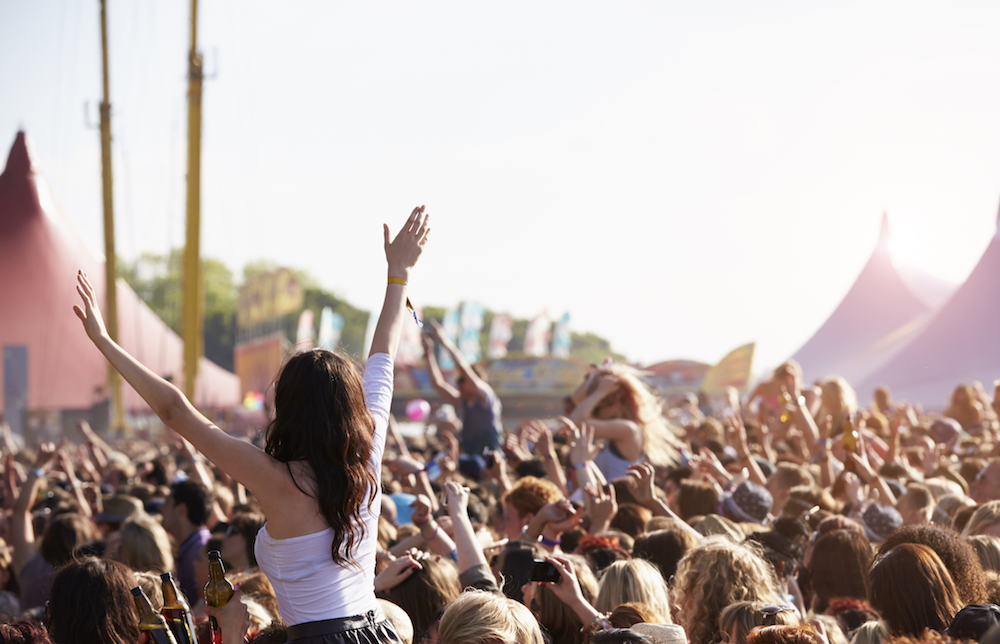 Additional deaths raise concerns about drug use at music festivals

Seven deaths from drug overdoses were reported at Hanoi’s Trip to the Moon music festival on 16 September, and two drug-related deaths occurred that same weekend at the Lost Lands music festival in Thornville, Ohio.

During the previous week, drug overdoses caused the deaths of two individuals at Sydney’s Defqon. One music festival, with many attendees also needing medical treatment for drug-related issues.

According to the recent Monitoring the Future study conducted by the University of Michigan, 42% of US residents from age 19 to 28 have used illegal drugs, and rate of marijuana use for this age group in 2017 was the highest recorded in 32 years.

Reflective of the high illegal drug use in general, Bonnaroo, Ultra and Electric Daisy Carnival experienced some of the highest rated of substance abuse by festivalgoers during the past year.

Many healthcare, law enforcement and government officials worldwide have expressed alarm about safety issues at music festivals due to drug use and have looked at various ways to mitigate the situation.

In the UK, many music festivals in recent years have worked with the Loop, a non-profit drug safety organisation, to test the safety and potency of drugs at music festivals. The organisation also provides drug-use counselling to attendees at the festivals as part of its strategy to reduce the harm caused by drug abuse.

The Loop’s director noted that the drug testing services provided by the organisation have been instrumental in reducing the number of attendees at music festivals who require hepatisation for drug-related issues.