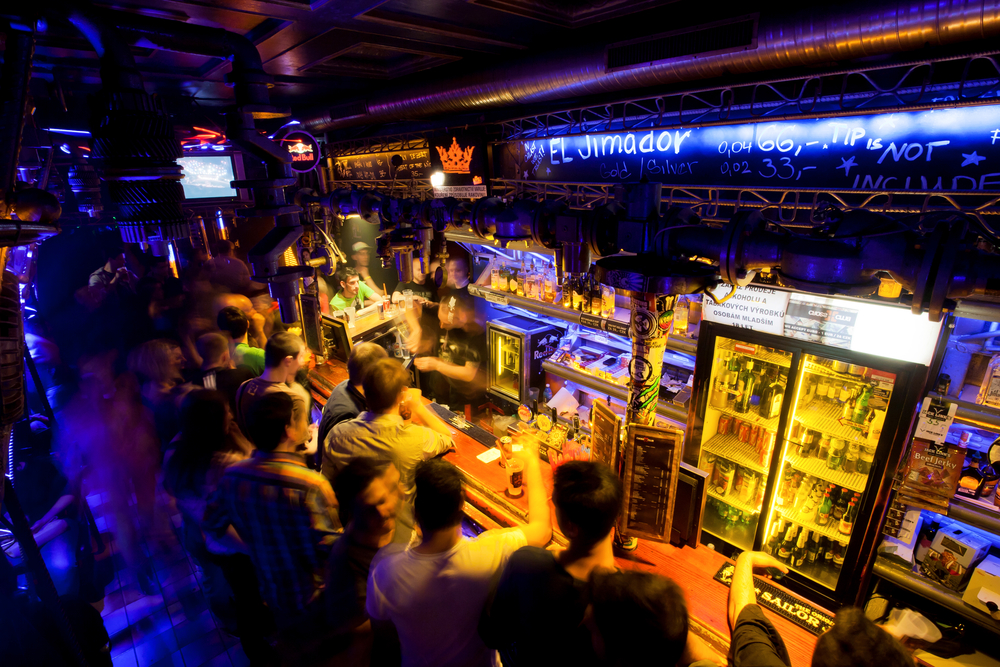 Club drugs to be prohibited by legal high ban

New legislation proposed by the home secretary will outlaw drugs usually that are usually available in clubs, according to a Home Office minister.

Mike Penning, the police minister, made his statement as Theresa May prepares to meet with drug experts next week to discuss the problems associated with the intended blanket ban. Criticism of the new legislation in its proposed form include its unenforceability and unintentional serious consequences. The former director of public prosecutions, Labour MP Keir Starmer, also expressed concerns, claiming that the ban does not distinguish between the harmful effects of various legal highs, making it difficult for law courts to institute an intelligent sentencing system.

Mr Penning did admit, however, that the ban in its existing form would protect people from legal highs and save lives, but added the caveat that further work was needed on the psychoactive substances bill. Mr Penning said that a list of exemptions from the ban would be published in November when the bill has a second Commons reading. Exemptions would include everyday items such as tea, coffee and alcohol. He did confirm that nitrous oxide, also known as laughing gas, and alkyl nitrates, also known as poppers, would be banned under the new legislation.

The chairman of the advisory council on the misuse of drugs (ACMD), Professor Les Iversen, repeated his concerns during his appearance before MPs last Tuesday. He has identified eight problems in the legislation, including the possibility of suppliers of harmless herbal medicines being sentenced to seven-year prison terms.