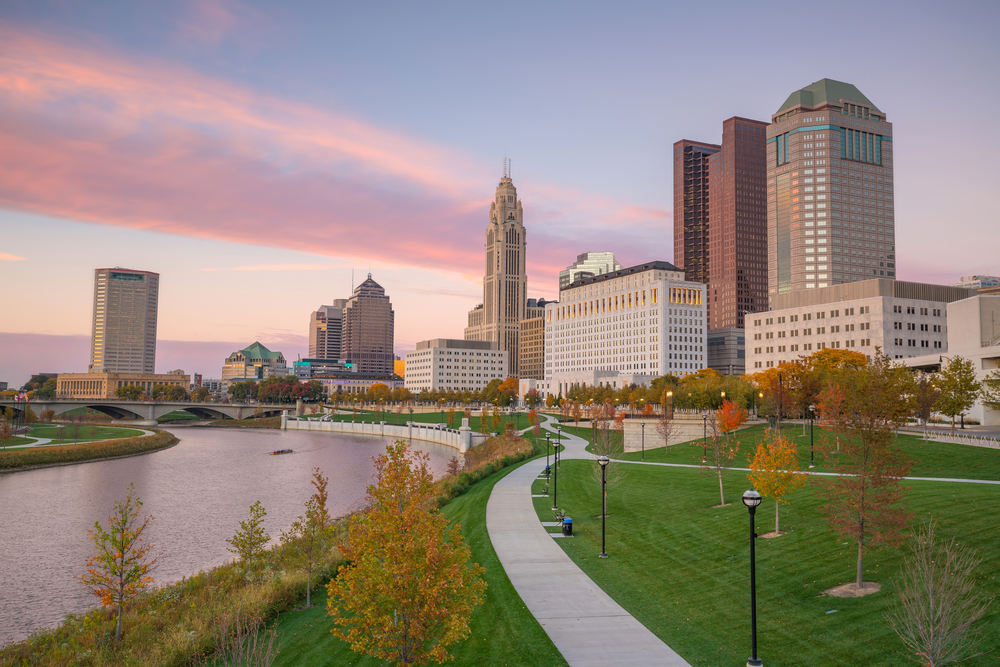 At the start of January 2020, Stephen T. Badin High School, a Catholic high school in Ohio, will begin testing its students for the presence of drugs.

The drug testing will be performed as part of a health and wellness initiative.

According to a letter published by the school on Tuesday, the students face an increased level of pressure, so it is time to take a stand against the threat of drug use.

The letter also states that by attending the school, students consent to undergo drug testing.

Test results will be confidential, with only students and their parents able to see them, except for medical or counselling personnel, on receiving parental permission.

Should a student refuse a test, the decision will be treated as a positive result.

On a positive test result, consequences will follow in the form of disciplinary action against the student.

On a second offence, a comprehensive intervention plan will be applied.

Several registered offences could result in dismissal from the school.

Tests will be carried out on students at least once per year.

If a staff member suspects a student of being under the influence of drugs, their likelihood of testing increases.

Otherwise, students will be randomly tested, and there is no upper limit to the frequency of testing.

If a test comes back positive and the parents believe it is a mistake, they may request a second test.