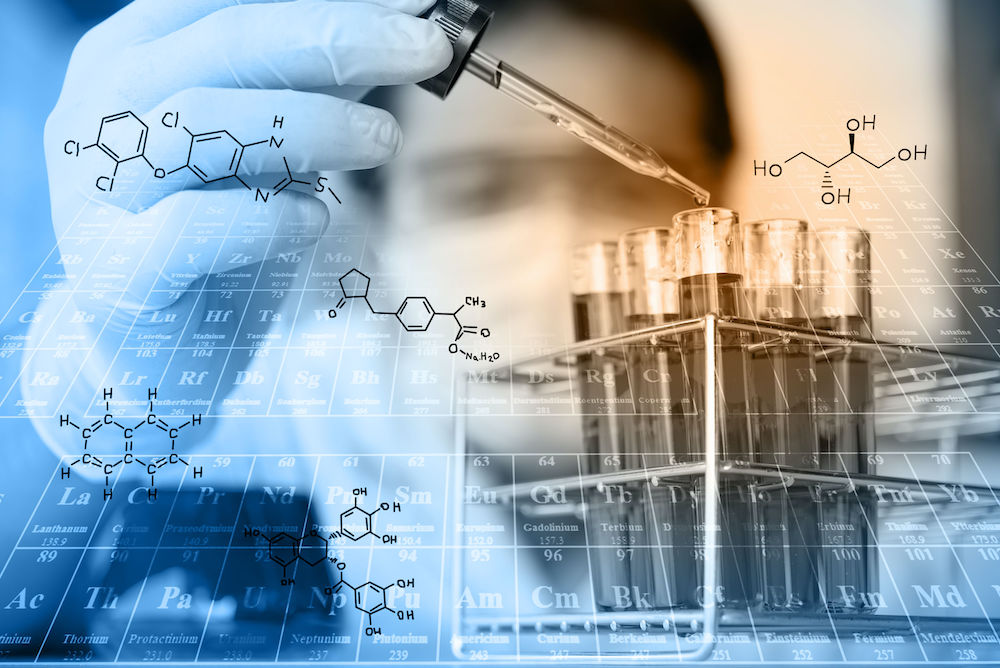 Drug testing in the workplace: can occupational health help?

Did you know that excess alcohol consumption results in the loss of an estimated 17m working days in the UK every year, or that 27% of employers say that misuse of drugs is a problem in their workplace? These are not statistics that can be ignored, but they’re also statistics that haven’t changed much over decades spent trying to tackle them with punitive policies. Is it time to start treating drug and alcohol misuse as a health issue?

Drug testing is an important part of any workplace strategy aimed at identifying those with problems, but it throws up two questions. Firstly, what should employers do when results come back positive? Secondly, how is that response likely to affect other workers who are involved in substance misuse but haven’t yet been caught? These are questions that require careful consideration before testing is implemented. Simply dismissing offenders on the spot can backfire.

In some industries, such as construction and aviation, it is simply not safe to have somebody who may be under the influence of drugs or alcohol active in the work environment. In this situation, however, it is possible to use daily cassette tests, which deliver fast results, to ensure that someone who has had a problem in the past is staying sober.

Being willing to engage with employees who admit that they have problems means that they’re much more likely to open up in the first place. Sometimes, recreational drinking at a time when it won’t affect work gets out of hand, or a casual experiment with drugs turns into an addiction. People with these problems are often keen to get back to normal and supportive employers can help them to do so.

How occupational health can help

By understanding drug and alcohol misuse as more than just a disciplinary issue, companies can encourage employees to come forward and can be more successful in reducing overall safety risks and absences.

When workers know that help is available through occupational health, they are more likely to deal with their problems successfully and to recognise that their behaviour is harming them personally rather than just inconveniencing their colleagues. Wanting to stay in a supportive job provides a strong motive for changing bad habits and working to quit full-blown addiction.

Being caught by a workplace drug test can serve as a wake-up call to people who haven’t previously taken their problems seriously, and can be the first step towards change. Whether they’re casual cannabis users or they take cocaine at the weekends, they often take the issue a lot more seriously when made fully aware of the harm it can cause.

Beating drug and alcohol problems often begins with the realisation that they cause loss of control, and that getting back in control, with the help of a therapist if necessary, is empowering. When workers see it this way instead of focusing on their bosses’ disapproval, they’re much more likely to take positive steps to recover, and be all the more loyal to the companies that helped them.