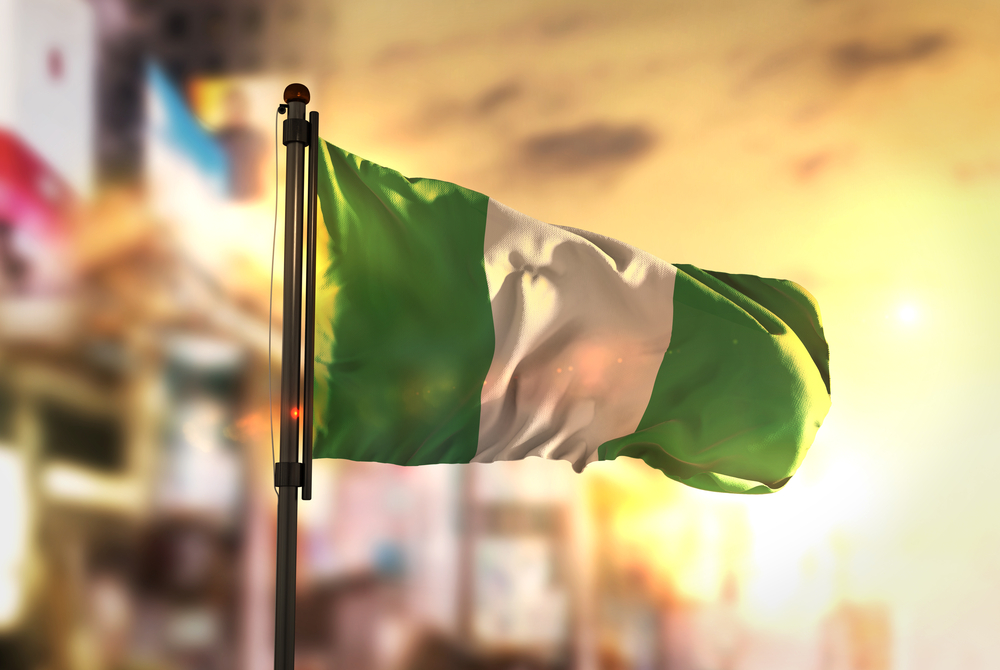 Drug use in Nigeria twice the world average

One in seven Nigerians is a drug user, according to the first major nationwide survey on drug use, published on 28 January. The survey, conducted by the Nigerian government, the United Nations Office on Drugs and Crime, and the European Union, found that about 14.4% of Nigerians were drug users. It is more than double the worldwide average of 5.6%.

The study team based their findings on data from a survey of almost 50,000 people. The 14.4% figure represents 14.3 million Nigerians between the ages of 15 and 64 who used drugs last year other than tobacco and alcohol. It is the first study to reveal how widespread drug use is in the African nation with the highest population.

The study found that 4.6 million Nigerians (4.7% of the population) used prescription painkillers, including codeine-based cough syrups, and tramadol, for non-medical reasons in 2018. The abuse of painkillers accounted for most negative health impacts of drugs in the country, leading to last year’s ban of codeine-based cough syrups due to concerns about the rapidly increasing rates of abusing that drug. The level of use placed Nigeria among the countries with the highest abuse rates of opioids, according to the report.

The southwest of the nation had the highest rate of drug use, with 22.4% of people between the ages of 15 and 64 using drugs last year. The rate in Lagos was even worse, at 33%. Cannabis was the most abused drug in Nigeria, the report stated.