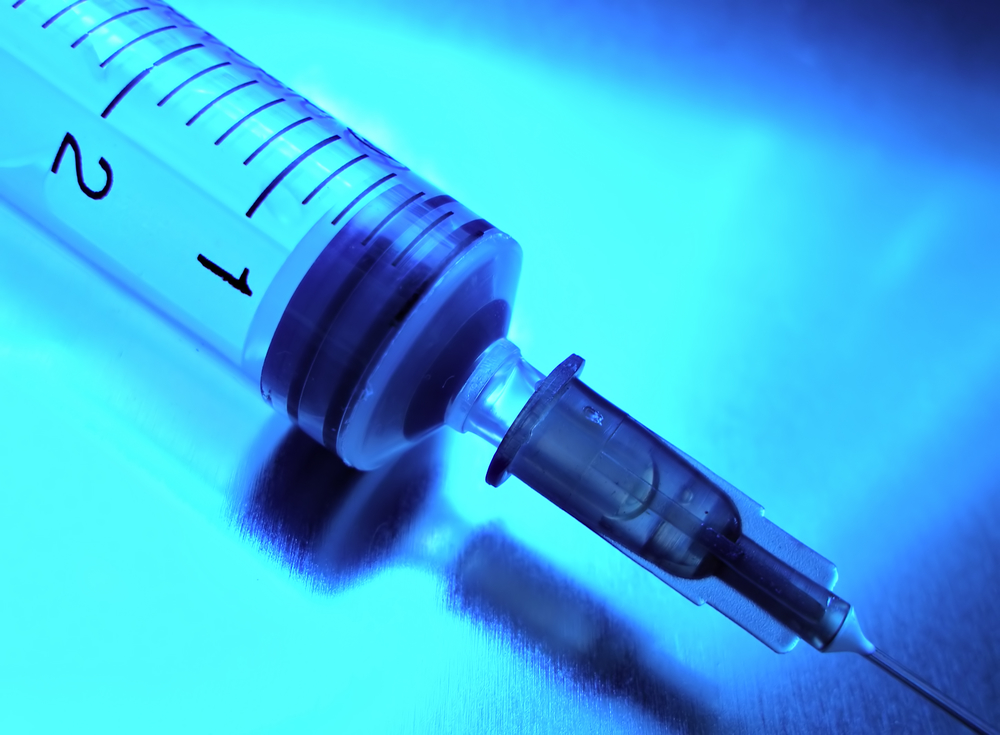 Glasgow drug room gets the go-ahead

A drug facility, known as a ‘fix room’, where drug addicts can inject substances safely and under supervision is set to become a reality in Glasgow.

It is expected that the city council, police and health board members will agree in principle over the setting up of the drug facility. The facility is an attempt to deal with the issues created by more than 500 drug users who regularly inject themselves on the streets of Glasgow. As well as the fix room, it is likely that a plan for ‘heroin-assisted treatment’ will be approved. There, users would be supplied with medical-grade heroin for supervised injections.

If the fix room goes ahead, it will be the first of its type in the UK, but Europe already has several such facilities. The most recent opened in a Paris hospital located near the Gare du Nord train station, where drug use is common.

Of the planned Glasgow centre, the director of the Scottish Drugs Forum (SDF), David Liddell said, “I know it’s been highlighted as controversial, but when you see that these have been running in many countries in Europe for a long time – Holland for example now has 31 drug consumption rooms and Germany has 24. These are in addition to the existing provision. The key point is we have people who are mostly long-term users – people have been using for more than 20 years or more. Abstinence recovery is not on their immediate horizon.”