With innovative onsite screening kits and laboratory-based tests, Matrix Diagnostics is an industry leader in accurately detecting the presence of NPS in samples. These compounds, often referred to as ‘Legal Highs’ and ‘Designer Drugs’, were designed to replicate the effects of other illegal drugs. Those descriptions tended to make NPS seem more acceptable and gave the impression they were less dangerous than ‘hard’ drugs. This is not the case.

Previously freely available in so-called ‘head shops’ and online, producing and supplying NPS was made a criminal offense under the Psychoactive Substances Act of 2016.

Because NPS are cheaper and more readily available than other drugs, they have become popular in certain areas. However, the effects of these drugs can be very unpredictable and have resulted in hospital admissions and fatalities due to users experiencing sudden and violent physical reactions to the substance, causing collapse, breathing difficulties and in severe cases, cardiac arrest. 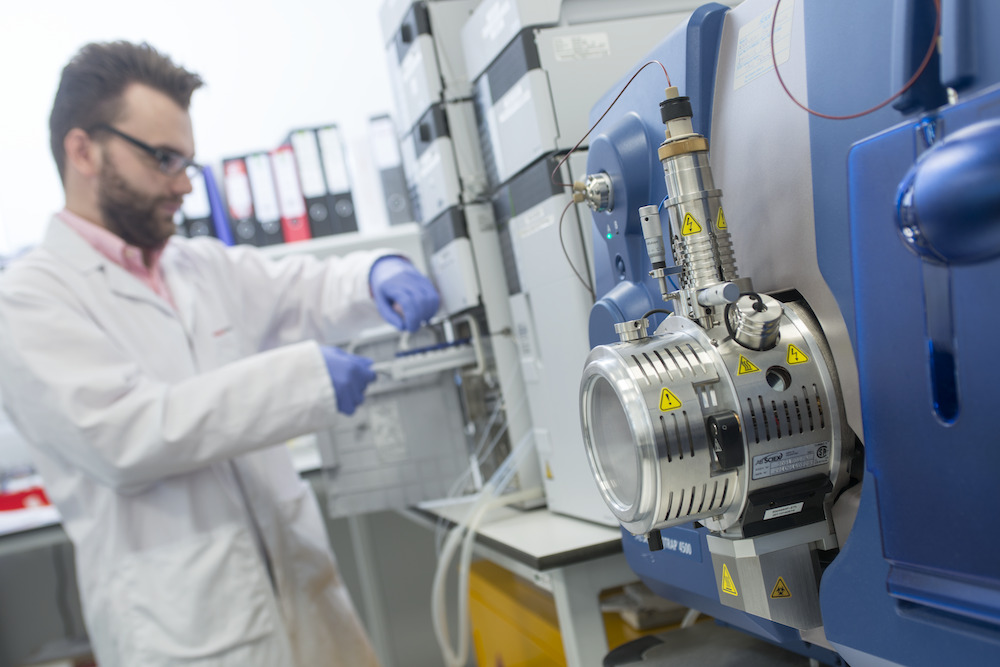