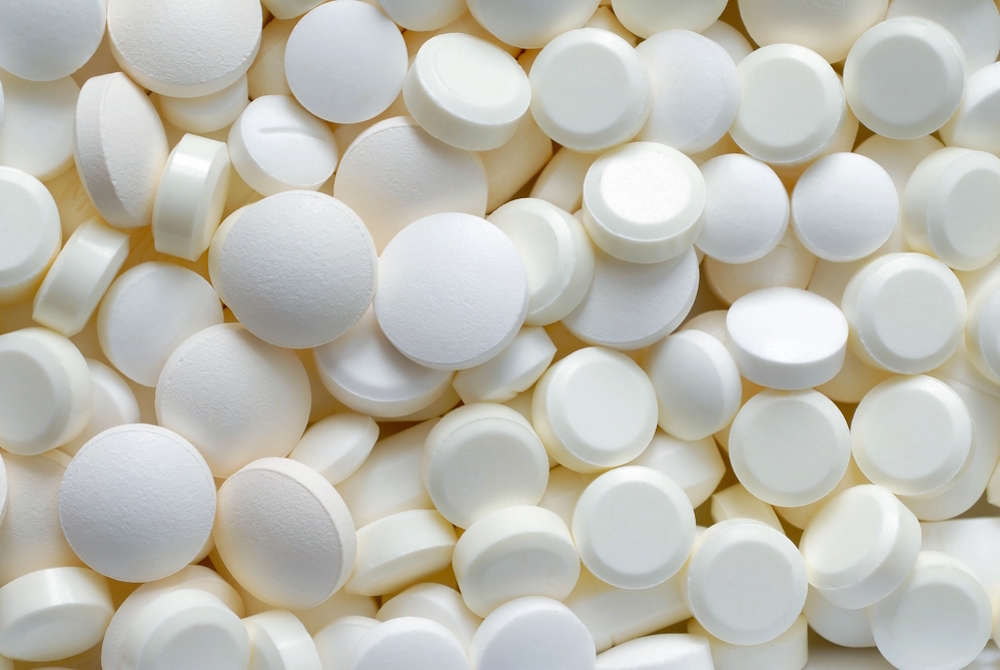 Government advisers claim that new legislation to introduce a blanket ban on all legal high drugs is unenforceable.

The proposed ban put forward by the home secretary, Theresa May, has been criticised by her own expert advisers on drugs. They claim that unless the legislation undergoes rigorous rewriting, it could lead to “serious unintended consequences”.

The criticism comes from the Advisory Council on the Misuse of Drugs (ACMD), which states that the legislation runs the risk of sentencing sellers of harmless herbal medicines to seven years in prison in addition to criminalising law-abiding youngsters and placing the ‘directors’ of entertainment venues and prisons in danger of prosecution.

The chair of the ACMD, Professor Les Iversen, has informed the home secretary that the ACMD is prepared to provide her with detailed suggestions for amendments to the bill. These amendments would ensure that the bill is based on enforceable and proportionate evidence that minimises the risk of unintended harm when it goes through the House of Lords.

Whilst the ACMD welcomed the home secretary’s proactive approach to the legal high problem, it expressed concern over the proposed legislation and identified eight key problem areas.