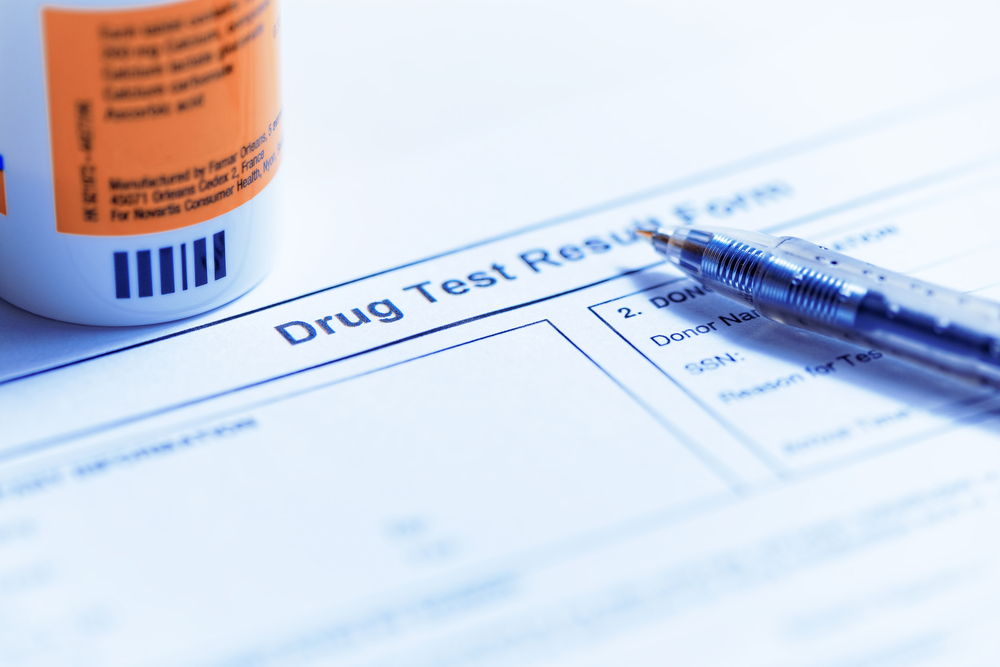 A proposed policy touches upon initiating randomised drug testing for students who wish to play sports at Plainwell Community Schools as an after-school activity. At the moment, this is not yet in effect, as the board members still need to cast their votes.

The Board of Education believes that participating in these sports activities should be a privilege as opposed to a right. Jeremy Wright, the school’s principal, is noticing an increased prevalence of vaping. In fact, many of the students are vaping either nicotine or marijuana, neither of which is looked fondly upon by the parents.

The proposed solution was to initialise randomised urine tests to check for multiple types of drugs, including:

These drugs go against the athletic training code. By signing up for such activities, the students inadvertently agree that they (and their property) can be searched for drugs. Other schools have similar policies in place.

Currently, 300 out of 860 students participate in extracurricular activities. Only 10% of them (so 30) would be tested for drugs at random.

Wright added that the students would not be notified about the exact timing of these tests, which should work wonders when it comes to respecting the rules due to them fearing the consequences of non-compliance.

With this being said, not all are in favour of schools testing their students for drugs, despite the legality of it. The American Civil Liberties Union, to name one, opposes it and even encourages the students to voice an opposition of their own.