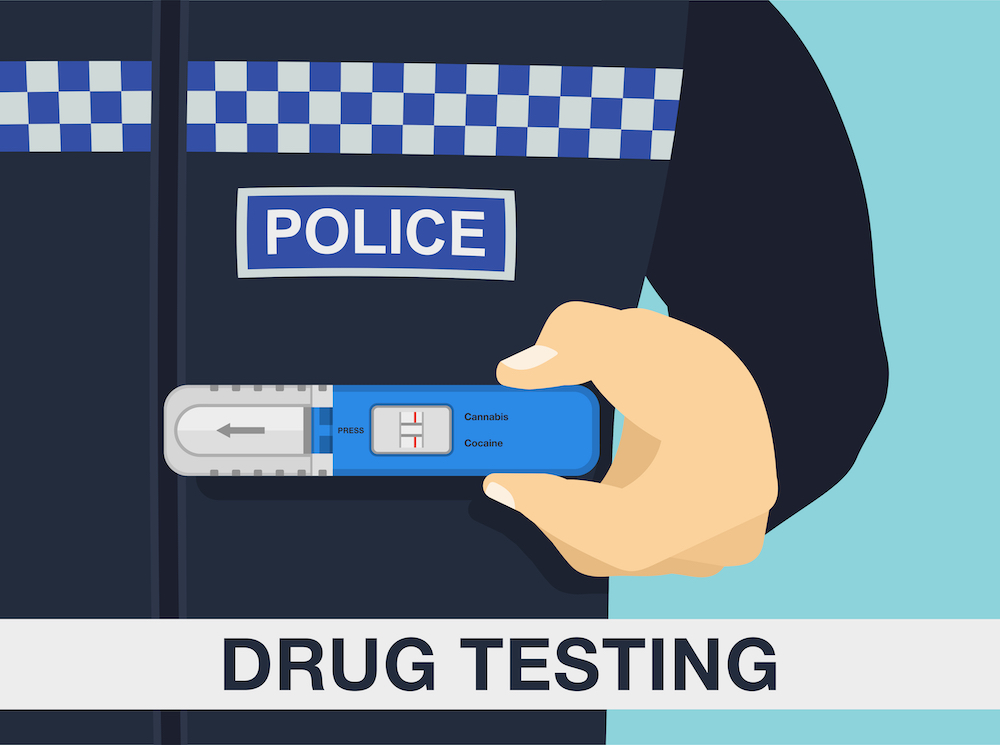 Since West Lothian Council has expressed concern about taxi drivers being under the influence of drugs while driving, it has put rules in place; from now on, drivers must undergo random drug tests.

According to the recent report revealed by the licensing officers, members of the public have filed several complaints that local taxi drivers are using drugs.

So, it is appropriate to ask taxi drivers to prove the contrary.

On a related matter, the council established a drug testing policy for its driving staff members two months ago.

From now on, drug-related allegations will be investigated and, whenever drug use is suspected, the driver will be referred for testing.

Both England and Wales have standardised drug testing for would-be drivers.

Applicants for taxi and private hire licenses are not only required to pass a medical check, but they are also asked to provide evidence of drug screening.

The council’s website shows that drug testing is required for the following drugs:

West Lothian’s managing solicitor for licensing concluded that, if the council decided to go forward with the policy changes, the hire car conditions would need to be amended to reflect it.

She believes that a consultation on the hire car driver drug testing policy is in order.

The council’s executive would have to give a green light to any taxi and private hire rules.