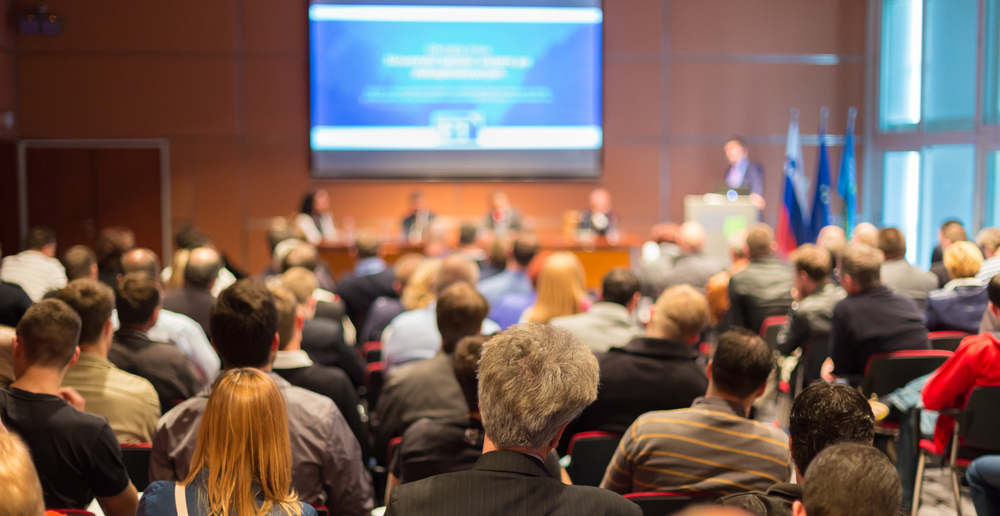 The Scottish government has picked Glasgow as the location for a drug summit.

In the same venue, a day later, a UK government conference on the same topic will take place.

The Scottish take summit will focus on the problem of drug use on a local level.

Both governments have faced criticism of allegedly scoring political points rather than tackling the problem of drug-related deaths.

Numbers suggest that Scotland’s situation is about three times more severe than in the UK as a whole.

The UK government has so far rejected such proposals.

Many people will come together during the summit to discuss ways to reduce drug-related deaths.

During the Scottish conference, training in the use of Naloxone will also be provided.

It is an effective solution to reversing the result of an opioid overdose.

Kit Malthouse, the UK’s minister for crime and policing, believes that law enforcement action must focus on recovery, prevention, and treatment.