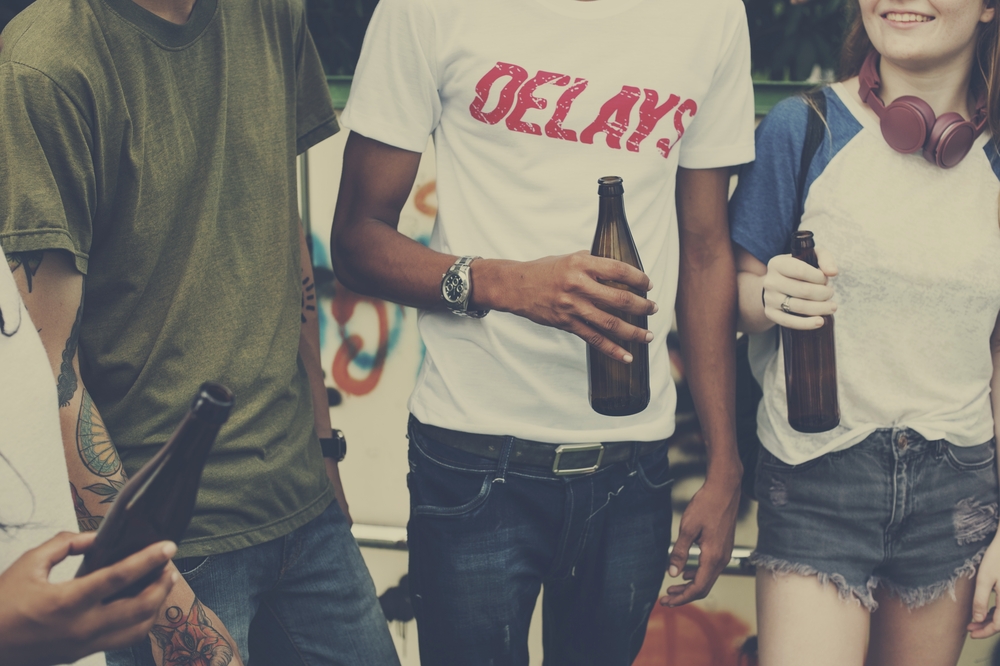 Teenage drinking is a precursor to adult alcohol abuse

Research from eNeuro seems to suggest that teenage drinking can lead to alcohol abuse later in life.

It also increases the levels of anxiety an individual will experience as an adult.

Even more concerning is that it also affects gene expression in the individual.

The good news, though, is that this is reversible by targeting the microRNAs with a special therapy.

The study was not the first of its kind.

In the past, a similar study pinpointed that microRNAs are small pieces of RNA that can modify the expression of genes.

It is known that early-life alcohol exposure affects them.

But the specifics of the mechanism and how it is connected are still a mystery.

In any case, the researchers came to their conclusions by exposing adolescent lab rats to alcohol and then measured the levels of miR-137 – a type of microRNA – in their amygdalae.

As expected, the rats exposed to alcohol displayed an elevated level of miR-137.

The result was a lower expression of the proteins needed for healthy neuron branching and growth.

Compared to the control group, the rats exposed to alcohol showed a preference for it in their adult years.

Their behaviour was also characterised by a higher level of anxiety.

When inhibiting miR-137 in the amygdala, there was a reversal of the alcohol-exposed rats’ preference for alcohol and increased anxiety levels.