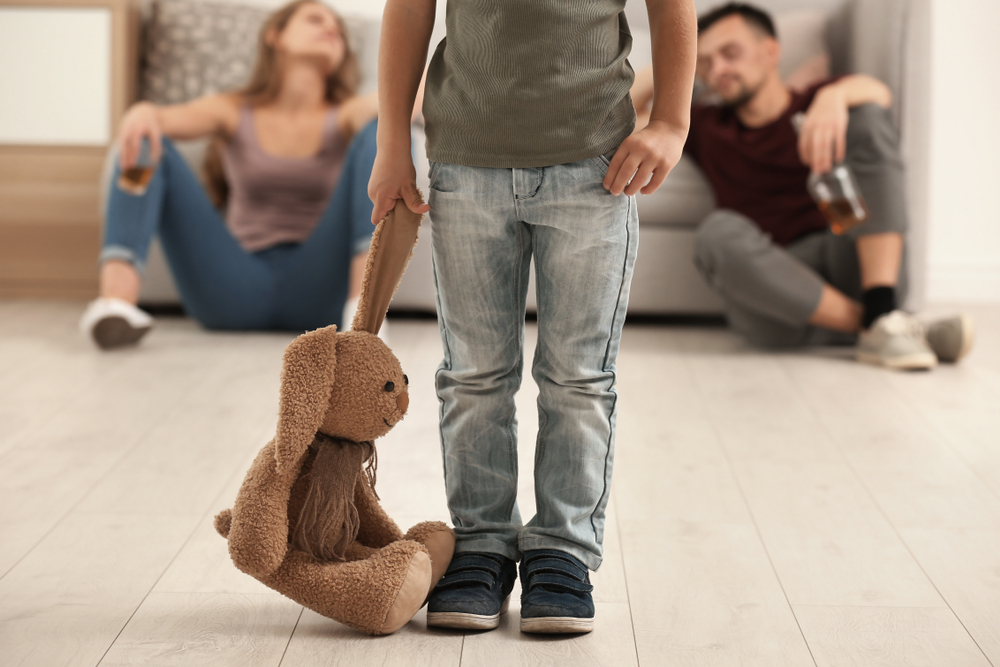 The percentage of US children removed from their homes due to their parents abusing drugs has doubled in less than 20 years. This is according to a new study by Harvard University and Weill Cornell Medical College.

The latest data from the American Society for Addiction Medicine (ASAM) estimated that over 20 million US adults suffered from a substance abuse disorder. As the opioid crisis has grown in the US, an increasing number of children have entered the foster care system. The traumatic process often leaves them with life-long challenges, including the risk of high blood pressure, diabetes, asthma, and ADHD.

Removing children from their homes is the last resort for government agencies, such as the Child Protective Services (CPS), and only occurs if the courts have concluded that the child is at risk of physical harm or sexual abuse. Few cases progress to that standard, but the number has been growing exponentially.

In 2000, 39,130 children were removed from the custody of their parents due to drug abuse issues in the home and placed in foster care. The number accounted for 14.5% of all removals. In 2017, the number of removals had increased to 96,672 children, representing 36.3% of all removals. Compared to children removed from their homes for other reasons, children removed due to drug abuse issues were more likely to be below the age of five. They were also more likely to be white and living in the southern part of the country.