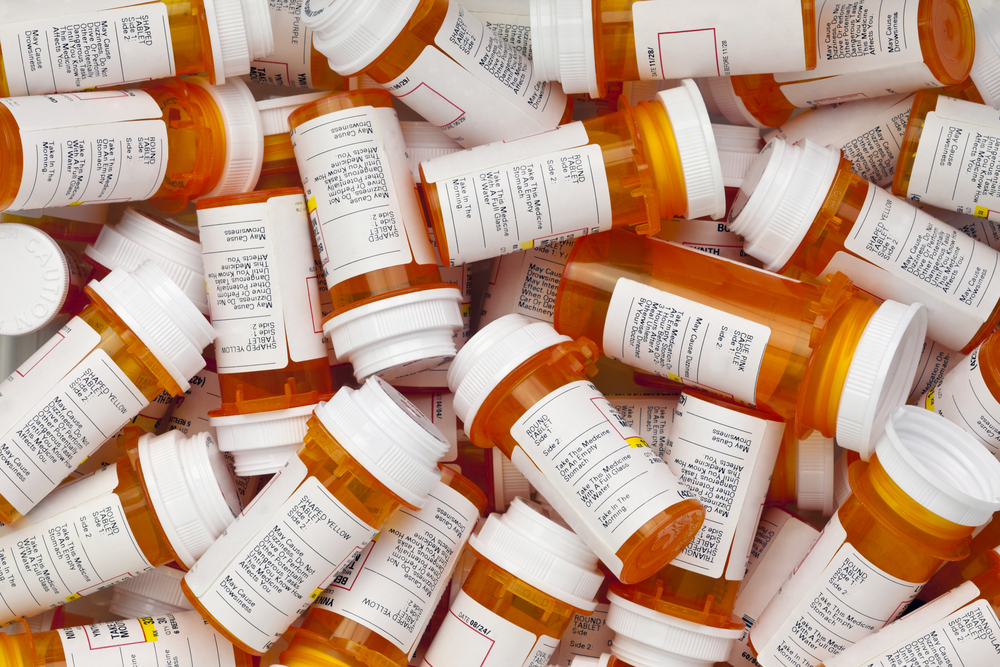 Starbucks is installing needle-disposal boxes in bathrooms throughout the US after employees complained about the frequency of finding improperly discarded needles. The company has already installed the boxes in at least 25 markets in the US and will install more this summer, on request of district and store managers. Reggie Borges, a representative with Starbucks, said that the company always listens to its local managers, working with them to provide support when difficult situations arise.

Fuelled by the country’s opioid epidemic, thousands of Starbucks employees signed petitions to install needle-disposal boxes in locations with a high risk of finding discarded needles, as safety concerns increased. Employees said that the needles were often wrapped in paper towels and left on shelves in the bathrooms or on top of the rubbish containers.

Starbucks trains its employees on how to safely dispose of improperly discarded hypodermic needles and what to do if they are accidentally pricked. A needle prick can potentially expose employees to hepatitis and HIV, needing an urgent trip to a care facility or hospital for tests and treatment.

Late last year, the US government began an investigation into the problem after two employees at a Starbucks location in Eugene, Oregon were accidentally stuck by hypodermic needles during a one-month period. As a result, Starbucks was fined $3,100 (£2,389), including $700 (£539) for not providing a needle-disposal box in a location where contaminated needles were often found. No improperly discarded needles have been found at that location since the company installed a needle-disposal box.