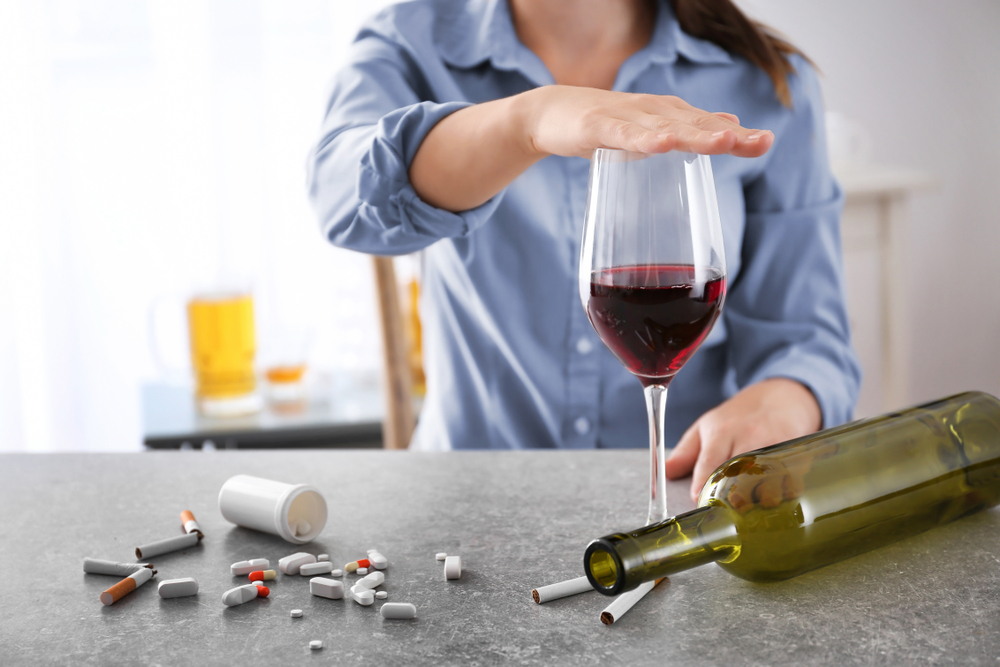 Surgeons, together with researchers from the New York State Psychiatric Institute and Columbia University Vagelos College of Physicians, have found a new approach to battling excess alcohol consumption.

A single ketamine infusion, combined with outpatient behavioural therapy, is enough to stop a patient from drinking for weeks.

The results of the study were published in the American Journal of Psychiatry.

Elias Dakwar, MD, added that medications such as ketamine, MDMA, and psilocybin have immediate and long-lasting effects on behaviour, particularly with the addition of psychotherapy.

The statistics, from the National Institute of Alcohol Abuse and Alcoholism, suggest that 14.1 million US adults are affected by alcohol use disorder.

Those experiencing from the disorder are unable to drink rationally, despite warnings about the consequences.

In the new study, 40 participants with the disorder received one dose of ketamine or midazolam (an alcohol withdrawal drug).

All went through sessions of motivational enhancement treatment psychotherapy.

The results gave a clear outcome: 82% of the ketamine group remained abstinent three weeks after the end of the study, while the same can be said only for 65% of the midazolam group.

The bottom line is that ketamine helps people abstain from drinking.

The reason is that it addresses things such as low resilience and motivation, which are contributing factors to relapsing.

In a future study, the researchers will check whether multiple doses of ketamine will improve the desired effects.