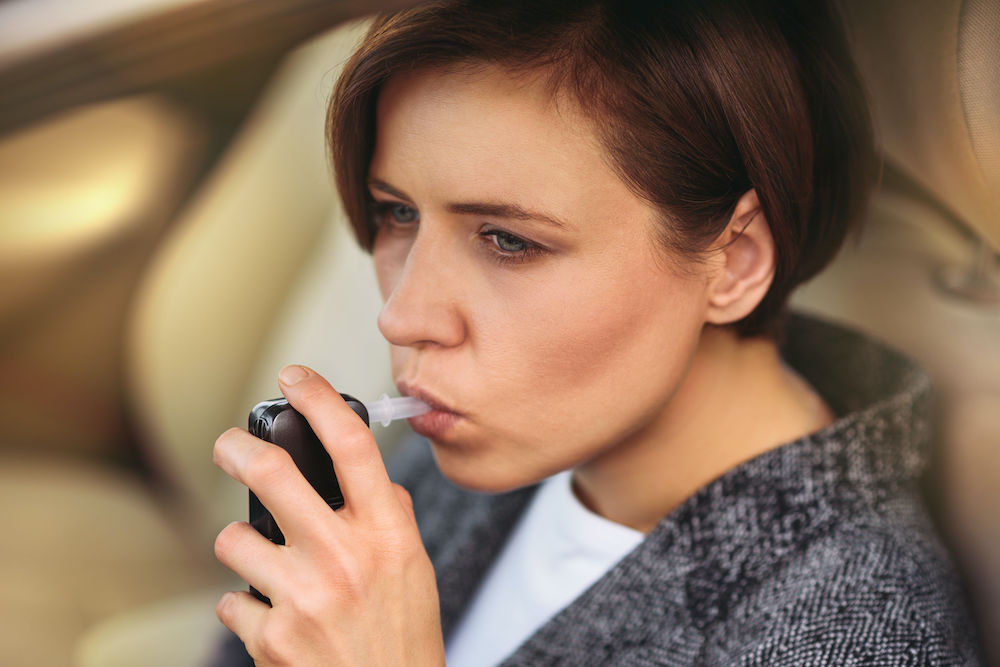 Will Oklahoma be first state to use marijuana breathalysers?

Soon, those who plan to drive under the influence of marijuana may have a reason to reconsider.

There is a new bill that is on its way to the Oklahoma legislator.

If it passes, marijuana breathalysers will be implemented all around the state.

Data from 2018 suggests that almost 1200 people chose to drive under the influence of marijuana during that year.

Before, marijuana tests were based on analysing one of the following:

Now, thanks to the efforts of Blood Hound, a new breathalyser has been developed that can test for Tetrahydrocannabinol (THC).

But, John Hunsucker, a driving under the influence (DUI) attorney, argues that the devices are not fool proof.

Also, while the threshold for driving under the influence of alcohol is set to .08, there are no comparable standards for marijuana.

In other words, it will need more research before we can establish the THC level that correlates to impairment.

Scott Fetgatter, one of the Republicans who helped to prepare the bill, is aware of this.

He explained that, during the pilot programme, there would be no arrests based on the results.

A year’s worth of data would be necessary before Oklahoma decides to embrace the new technology.

Still, Fetgatter would like to see it implemented as soon as possible.

Either way, the bill is on its way to the Senate for a decision on its fate.