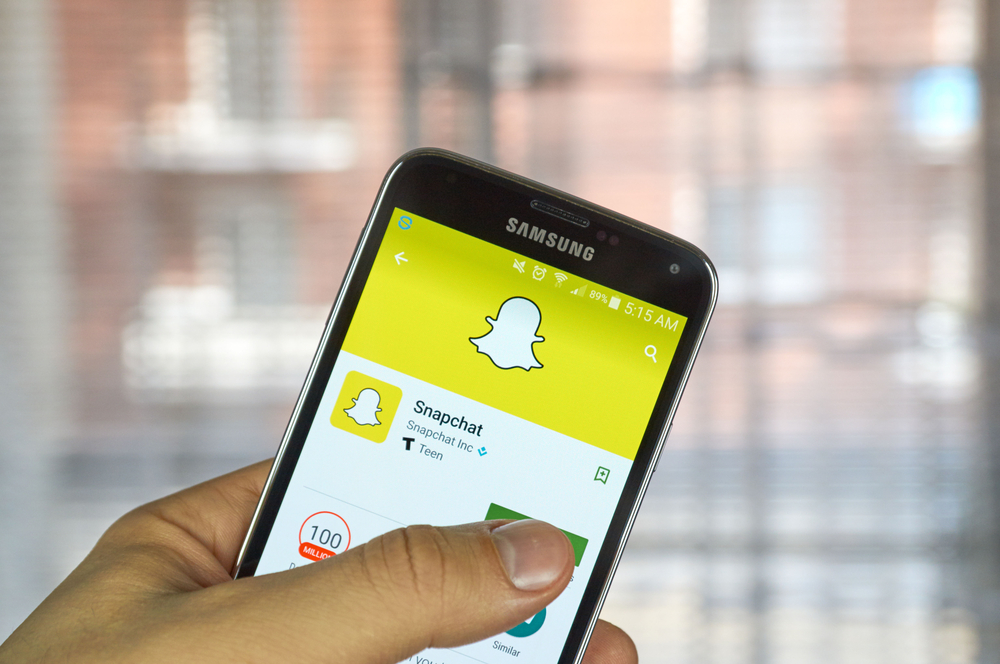 Young people warned not to use apps to buy drugs

Young people are increasingly likely to use social media apps to buy illegal drugs, according to a new study. Researchers from Royal Holloway, University of London, reported that drug users found the speed and convenience of purchasing drugs via social apps, such as Snapchat, were valuable considerations.

The study found that drug buyers faced increased risks on the quality of drugs purchased and their personal safety and that many had a false sense of security that they could avoid detection by law enforcement. The researchers also noted that it was ‘crucial and urgent’ to educate young people about these risks.

The study found that, while most participants still preferred to buy their drugs from friends and previously used suppliers, social apps were becoming a ‘viable option’ for buying illegal drugs. Snapchat was the preferred app for 76% of the respondents, while 21% expressed a preference for Instagram. The study also found that 79% valued the convenience of using apps, 59% valued the speed at which they could buy drugs, and 35% valued the ability to source drugs that they could not get from their regular suppliers. The study appeared in the International Journal of Drug Policy.