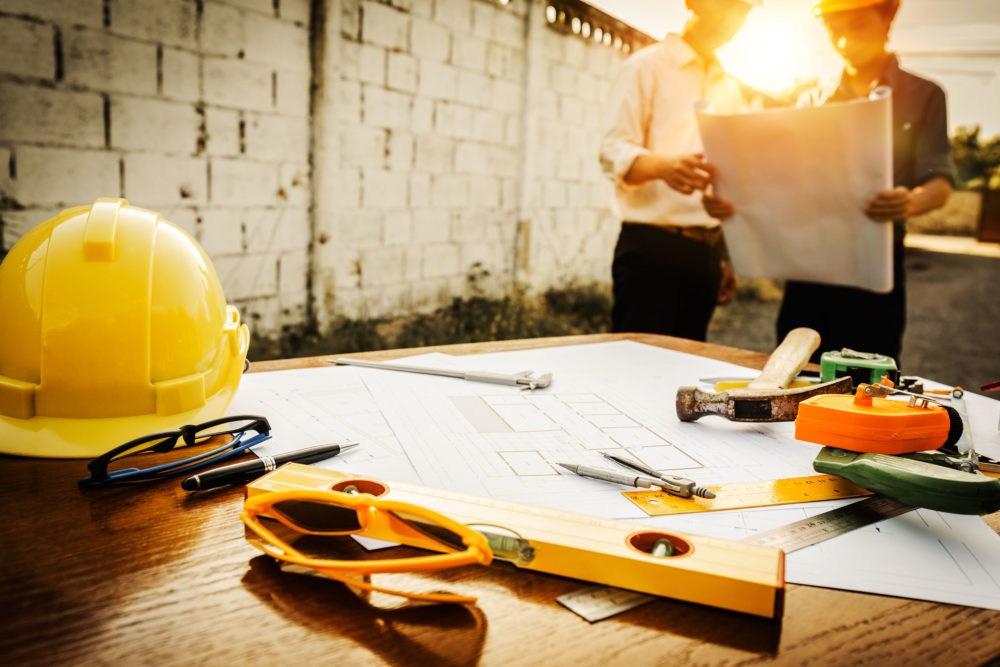 Construction sites are inherently dangerous places where it’s vital that everyone is alert and focused, yet research by the Considerate Constructors Scheme (CCS) shows that over half of people working on them are concerned that drugs and alcohol are making them still riskier.

Over a third say that they have personally seen colleagues trying to do jobs that require responsibility while under the influence. There’s widespread support among workers for increased measures to tackle this problem, but what can be done?

Despite the fact that construction workers face six times the risk of being killed or seriously injured at work than people in most other lines of work, the industry has high rates of drug use, and one in seven of its workers is believed to have a problem with alcohol.

NHS research suggests that alcohol is a factor in 20% to 30% of all accidents in high-risk industries. Poor concentration, slower reaction times, impaired balance and poor decision-making skills are just some of the problems that drugs and alcohol can cause, and while the risk is primarily to those taking them, other workers’ lives can also be placed in jeopardy.

Despite repeated calls for change, there are no current industry-specific regulations on drug or alcohol use. Individual companies, however, are at liberty to implement testing programmes for their staff.

Using a Matrix cup makes it easy to collect a urine sample even when limited toileting facilities are available, while the Matrix oral cube is even easier to use because all that’s needed is a saliva sample. Both make it possible to test for a range of different drugs at the same time, including commonly abused substances such as cannabis, amphetamines and cocaine.

There are two main approaches to testing. Some companies test routinely every week or two in order to send a clear message to workers that they are being monitored.

This not only deters those who are using drugs or alcohol but also provides reassurance to others who fear that their safety could be at risk. The other approach is to test at random so that workers can never be sure when they might be tested and cannot adjust drug habits to work around it.

This can provide an opportunity to act on tip-offs about particular workers without making them feel that they have been unfairly targeted, but it’s important that employers are careful not to discriminate unreasonably.

How should an employer respond when drug or alcohol testing gets a positive result or when a worker confesses to a problem? Many companies have a policy of on-the-spot dismissal, but while this sends a strong message to other potential offenders, there’s a risk that it will deter people from seeking help and potentially encourage them to try to cheat tests.

With this in mind, it’s often more productive to work with the individual concerned to try to deal with the problem, making sure that suitable treatment is available and testing daily to ensure that safety is maintained on site.